Hilliard Arts Council has announced their 41st theatrical season which will bring 6 live, in-person productions including 3 Tony award-winning shows, to the local stage.  The season also includes two  “For Kids, By Kids” productions and, of course, their annual production for charity, A Christmas Carol in December.

The season opens in March with the musical comedy Seussical Jr., one of two  “For Kids, By Kids” productions to be offered this year. Written by Lynn Ahrens and Stephen Flaherty, the team behind theatrical gems such as Ragtime, Once On This Island and Anastasia, Seussical Jr. boasts a cast of 30 talented 4th – 8th graders who will bring the many wonderful characters and stories of Dr. Seuss alive through music and dance.

Coming to our stage at the end of April is the Tony award winning musical, 1776. Based on the events leading up to the signing of the Declaration of Independence, the show tells the story of John Adams as he works to persuade his colleagues in the Continental Congress to support American independence through song.

In July, audiences will be able to experience the Arts Council’s traditional large stage musical production. This year it will be Crazy For You. Billed as “The New Gershwin Musical Comedy”, with a new book by Ken Ludwig (Lend Me A Tenor, Moon Over Buffalo), Crazy for You won the 1992 Tony Award. The production will feature an all-Gershwin score, a large cast, big production numbers and fabulous costumes – all the elements that Hilliard audiences have come to expect each summer.

September brings a second “For Kids, By Kids” production: Cinderella. All the elements of the classic fable will come alive on the stage from the cruel stepmother to the handsome prince to the fairy godmother and of course a happily-ever-after ending – all brought to life by a cast of talented young actors.

Next, in November, will be the 1997 Tony award winning play, The Last Night of Ballyhoo.  Written by Alfred Uhry (Driving Miss Daisy), this dramatic comedy follows the travails of the Freitag family as they navigate intra-ethnic bias and social stratification in an upper class German-Jewish community living in Atlanta, Georgia on the eve of World War II.

The 2022 season closes with the Arts Council’s traditional staging of the Dickens’ classic, A Christmas Carol.  As usual, this production will feature an intergenerational cast and a youth chorus clad in period costumes as we follow the transformational and uplifting spiritual journey of the embittered mizer, Ebenezer Scrooge.  All proceeds of this production will benefit the Hilliard Food Pantry and Firefighters for Kids.

For the safety of all, audience members 4 and up must show a COVID vaccination record or a negative COVID test result (less than 48 hours old) to enter the performance venue and all are required to wear a mask at all times while in the facility. 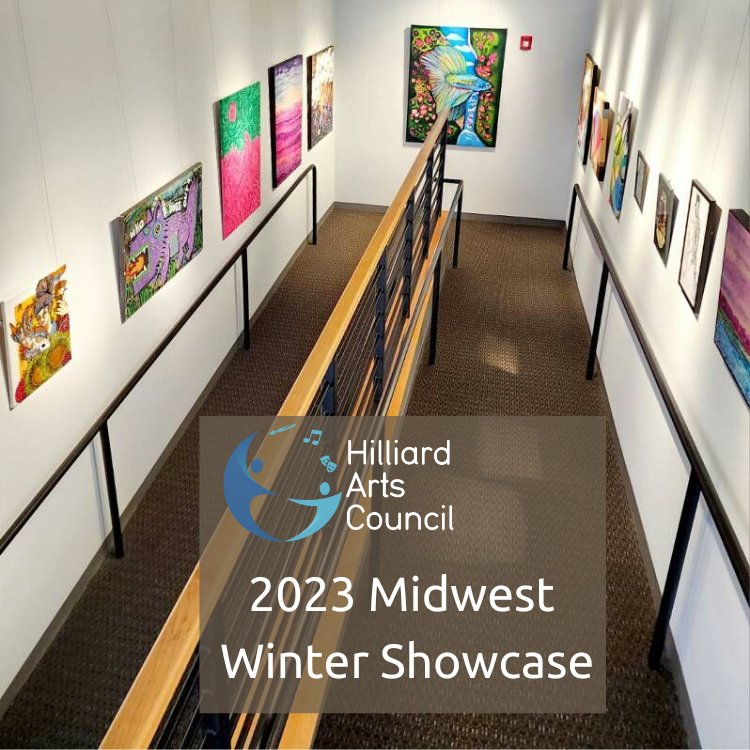 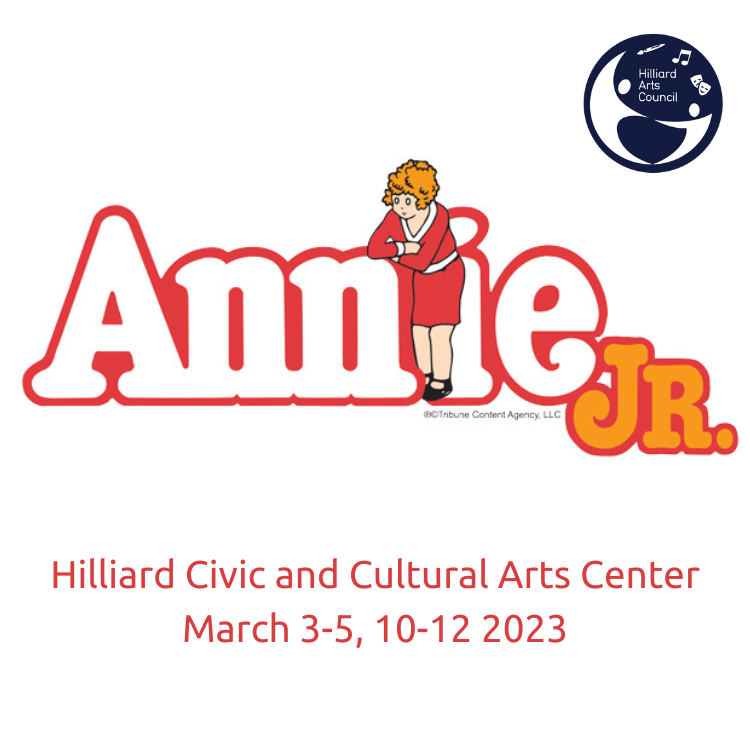 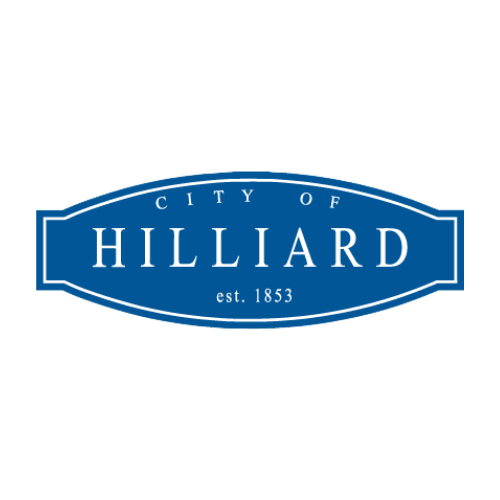 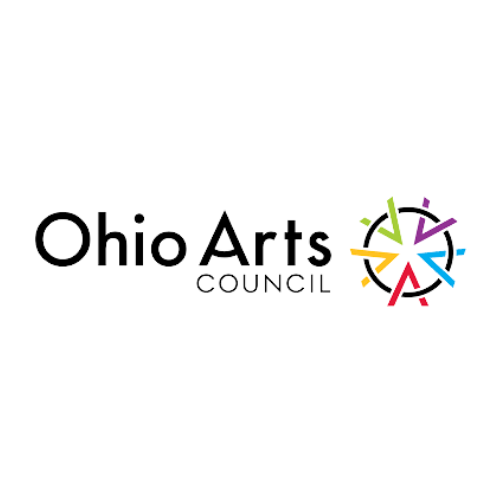 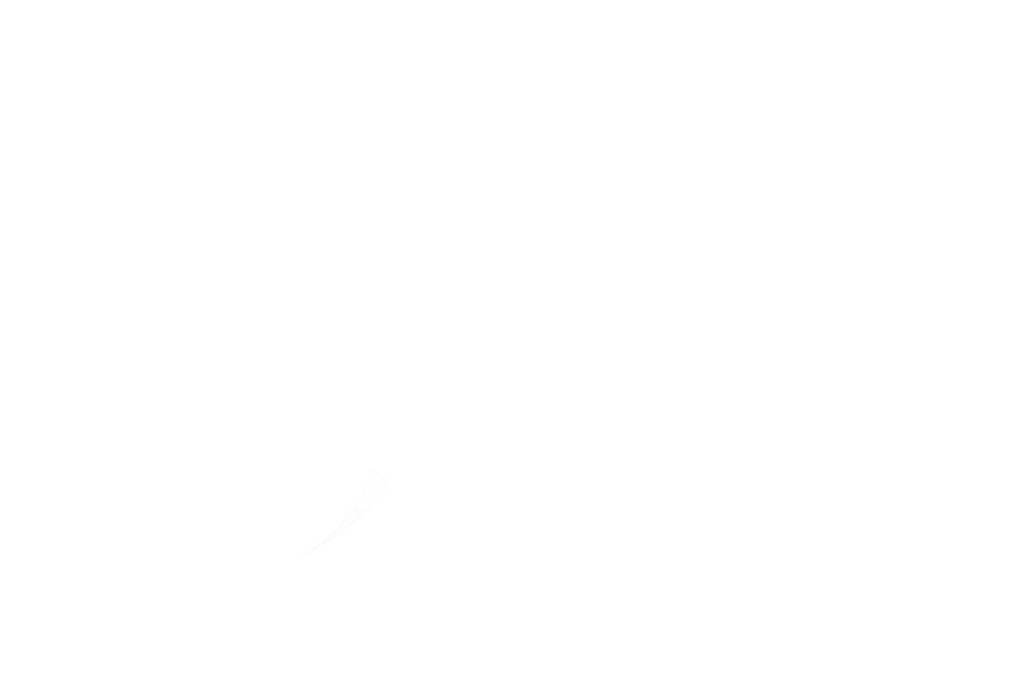